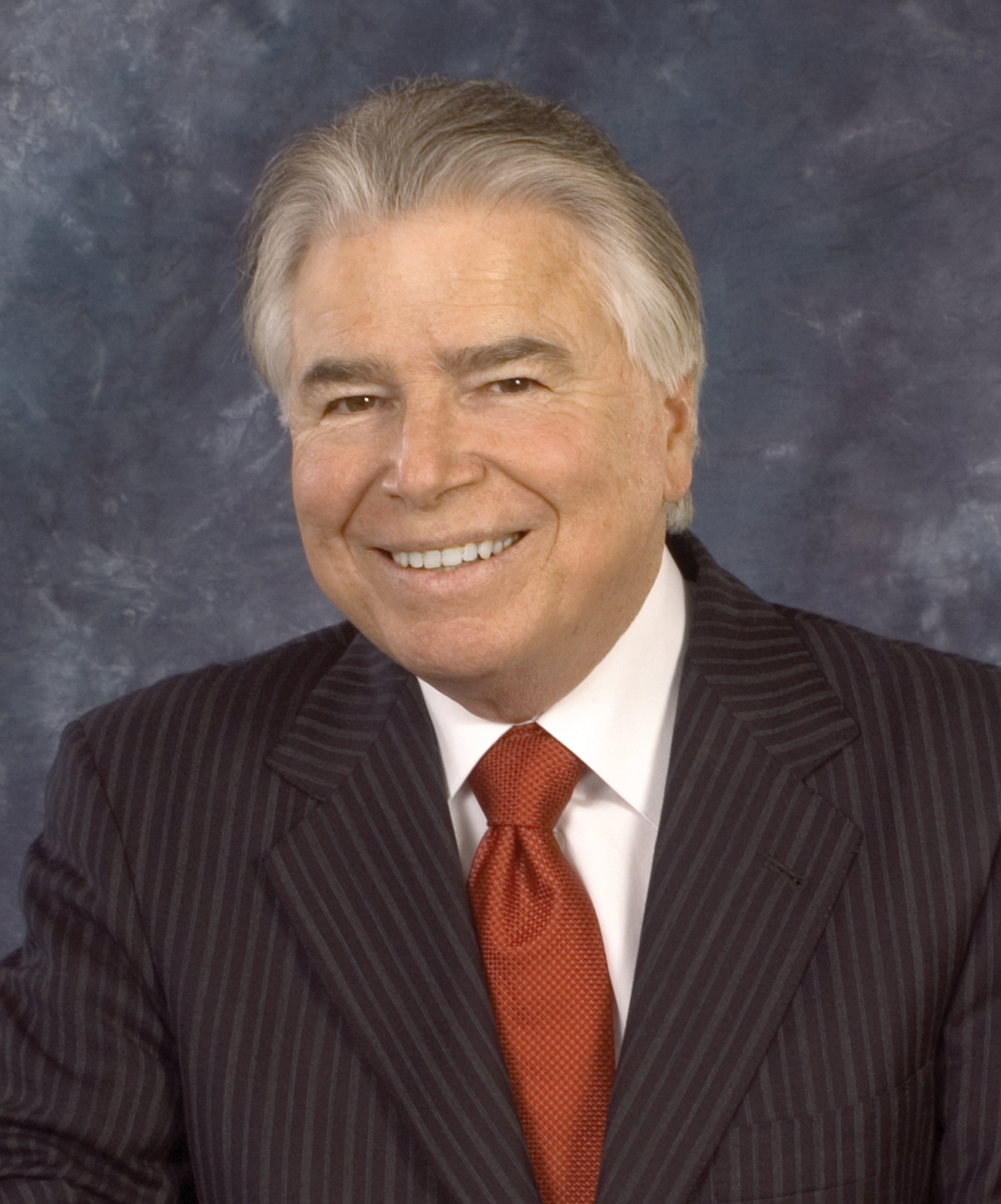 It is with great pride and admiration that OCTLA has inducted our friend, colleague and past president, Wylie A. Aitken into the OCTLA Hall of Fame during the Top Gun Awards Dinner and Charity Auction on December 2, 2017 at the Newport Beach Marriott.

Wylie became a member of OCTLA immediately after being sworn into the California Bar and launched what would quickly become an impressive career as one of California’s preeminent trial lawyers. Wylie has always been a plaintiffs’ lawyer, taking his first job out of law school with past OCTLA Hall of Fame winner, Vern Hunt. After partnering with Vern Hunt, Wylie then forged his own path, partnering with others until he founded the Law Offices of Wylie A. Aitken, which later evolved into Aitken*Aitken*Cohn.

Wylie served as President of OCTLA in 1972. Five years later, Wylie became the youngest president ever of the state trial bar - the California Trial Lawyers Association - which is now known as CAOC. He has been an active and dedicated member of OCTLA throughout his career as a speaker, mentor, sponsor, and leader. Wylie is a two time OCTLA Top Gun Trial Lawyer of the Year winner. His legal accomplishments are many, and include precedent-setting California decisions, in both the California Courts of Appeal and the California Supreme Court. He has been a recipient of numerous prestigious legal awards (in addition to his Top Gun Trial Lawyer of the Year awards) including: Franklin G. West Award, Orange County Bar Association’s highest award; Consumer Watchdog’s Rage for Justice–Lifetime Achievement Award (Honoring California’s great trailblazers on the path to justice), Marquette University Law School Lifetime Achievement Award, American Board of Trial Advocates (ABOTA) Trial Lawyer of the Year, and, Anti-Defamation League of OC/LB Jurisprudence Award. Wylie also serves as the Chair of Senator Feinstein’s Central District committee to evaluate and recommend judges for appointment in state and federal court.

Wylie is truly a Renaissance man.  In addition to his legal work and recognition, Wylie has a tremendous record of service to the community. Wylie was appointed by Governor Schwarzenegger and Governor Jerry Brown to serve on the Arts Council of the State of California (four year term) and in 2015 finished his term as its Chair. His community and philanthropic activities include: Segerstrom Center for the Arts Trustee; South Coast Repertory, Past-President; Chapman University Trustee (Chair); Chair of Board of Advisors Chapman University Fowler School of Law; Mission San Juan Capistrano Preservation Foundation, Board Member; Cal State University Fullerton Philanthropic Foundation Board of Governors; Cal State University Fullerton President’s Circle; Marquette University Law School’s President’s Council, and Advisory Board; and, CSUF Special Games–Kathleen Faley Memorial, Chair; Susan G. Komen Pink Tie Board Member; and, United Way Tocqueville Society Board Member. He presently co-chairs the advisory committee for the Chapman University Performing Arts Center.

An advocate, mentor, friend and inspiration, OCTLA is honored to recognize Wylie A. Aitken as the newest member of the OCTLA Hall of Fame.