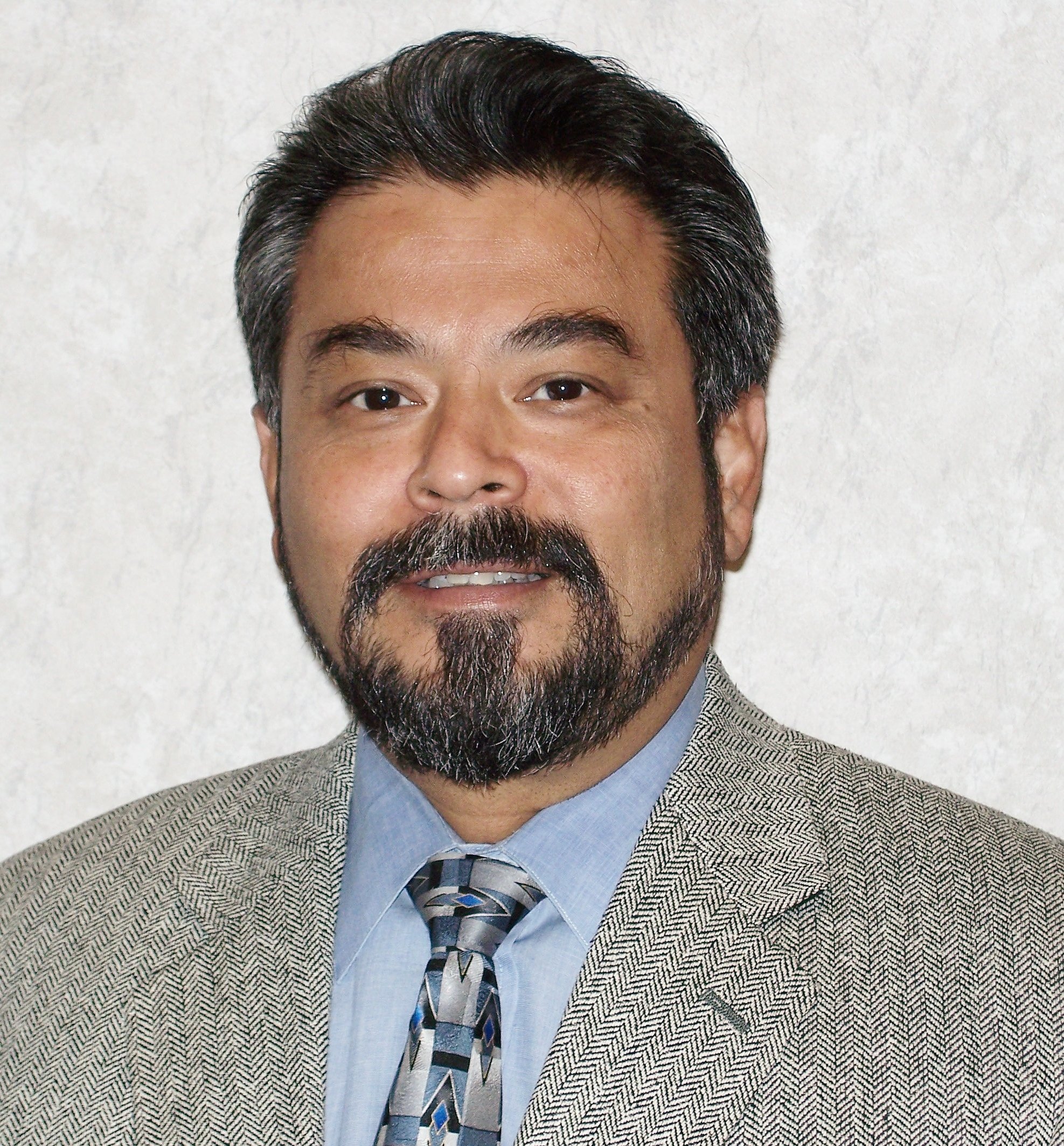 Peter Noronha was born in the Far East, and is a true child of the world, having lived in and attended schools in many continents across the world, including Asia, Africa, and Europe. Peter finally made the trip across the Pond, moving to the United States from England in 1975. After earning an Associate Degree from Orange Coast College in 1977, he continued his education at California State University at Fullerton, receiving a Bachelor Degree with honors in 1979. He then obtained his Juris Doctor from Southwestern University School of Law in 1982. From the very beginning of his legal career,
Peter dedicated his practice to representing the injured.

Peter’s legacy of service to consumers and to the Orange County plaintiffs’ bar runs deep – spanning a career of more than thirty years – during which he tirelessly represented the injured and actively gave back to the community through his volunteer and leadership service. Peter’s powerful yet respectful presence in the courtroom led to countless victories for his clients frequently against all odds – making him a universally liked and respected by every judge before whom he appeared. These talents, including his well-reasoned legal analysis and his friendly demeanor, served him well as a Judge Pro Tem for the Orange County Superior Court.

Perhaps one of Peter’s best attributes, both in and out of the courtroom, was his ability to light up a room. With a twinkle in his eye and a heartfelt and sincere, yet slightly devious smile on his face, Peter’s ability to make an instant connection with people was truly remarkable. Despite his tremendous success as a lawyer fighting for the little guy, and his long standing presence in the legal community, Peter’s modesty has pervaded his every accomplishment. Even living in the age of the internet, where a simple Google search can returns endless information and photographs about anyone, you would be hard pressed to dig up any information on Peter. The absence of information about Peter is no comment on his lack of contributions to the community or his lack of accomplishments, but speaks to the fact that he was a true lawyer’s lawyer, putting in the time and doing the hard work with no expectation of recognition.

Susan Cameron Kelley, who served in the OCTLA leadership with Peter, notes that "in addition to being a phenomenal trial lawyer, Peter [was] a natural born leader who commands attention and respect. He [was] loved by all who have worked alongside him. He [had] a presence about him that fills the room. I feel lucky to have had worked with him on the OCTLA board and honored to call him my friend."

When asked about Peter, longtime friend and colleague Byron Rabin commented “Peter [was] a perfect selection for the OCTLA Trial Lawyer Hall of Fame. Peter approached his cases with great intelligence,
creativity, advocating for his clients zealously, securing great results and always with impeccable civility. I came upon a quote which fits this moment perfectly ‘When I was young, I admired clever people. Now that I am old, I admire kind people.’ With my good friend Peter, I [got] both.”