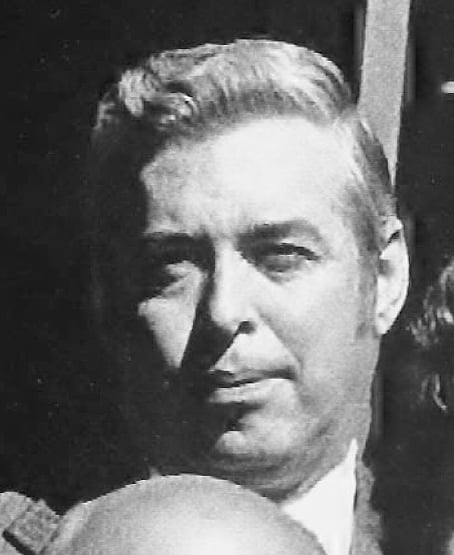 Both in and out of the courtroom, Arthur Nestor Hews, Jr. was a remarkable, dynamic, talented man. As best remembered by his former partner, Mark P. Robinson, Jr., with whom he tried the landmark Pinto case: “Art Hews was a great trial lawyer, husband and father. He was a trial lawyer’s trial lawyer, first and foremost; he was a special mentor second. I learned so much from our daily talks and observations of his courtroom persona.”

Arthur Nestor Hews, Jr. was born in Illinois on October 14, 1925. He was a graduate of the University of Southern California and Loyola Law School and was admitted to the State Bar of California in 1955.

Shortly thereafter, Art established his Orange County law practice. As his legal successes grew, so did his skills and reputation. Very quickly he became known as one of Orange County’s most trusted and talented trial lawyers. Art brought common sense and practicality to each case, liberally seasoned with his polished litigation skills. He also brought with him a ready wit and a deep sense of humor. His commitment to the legal profession was deeply rooted in integrity and tenacity.

Early in his career, Art tried both civil and criminal cases. He was an outstanding criminal defense lawyer, and then transitioned to the plaintiff’s side. Very soon Art was considered to be one of the finest plaintiffs’ trial lawyers in Orange County. He tried many noteworthy cases including insurance bad faith, personal injury and product liability. One such case that also received national attention was the landmark first party bad faith case of Fletcher vs. Western National Life Insurance.

The Honorable Gregory Munoz, also a former partner of Art Hews, has many fond memories of their law practice together. According to Judge Munoz, “Art’s success was due to the fact that he possessed a potent combination of a brilliant trial lawyer’s mind and tremendous jury appeal.”